You spend the first part of your life focused on ascending a mountain towards a certain goal for yourself, but you don’t become fulfilled until you get to your second mountain where your purpose is found in others.

Our connections in society are essential to our pursuit of happiness. If you follow the path of individualism, you are more likely to become untethered from our original goals. By choosing relationalism over individualism, you enable yourself the chance to build a happier life and become the person you want to be.

David Brooks is a Canadian-American author and journalist. He is known as a conservative commentator and regularly appears as a commentator on NPR and PBS’ Newshour. Brooks is also the creator of the Sydney Awards for political and cultural journalism.

He has written for several news publications, including The New York Times and The Washington Post. Brooks has also written several bestselling books on sociology.

Born in Canada, Brooks moved to America as a child. In his early years, he lived in Manhattan before his family moved to Pennsylvania. He graduated from the University of Chicago and now lives in Washington, D.C. 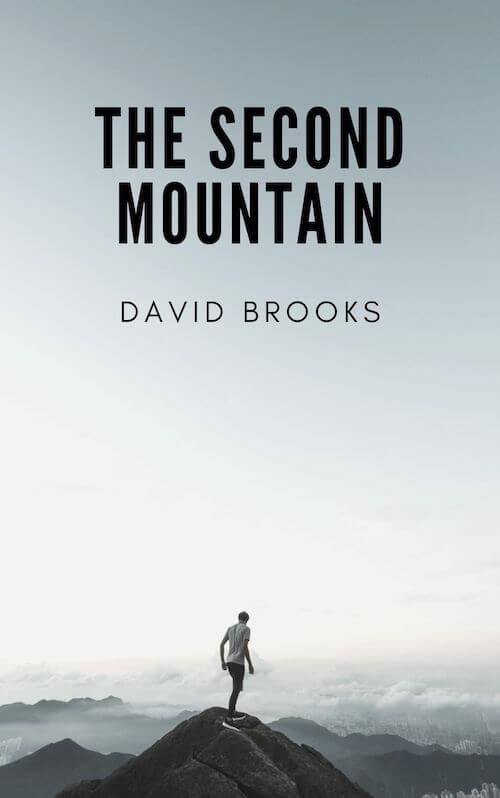