Tiger Woods is a living golf legend. He started his career at the age of two and was controlled by his overbearing father and forced to reach the top. However, his upbringing brought about destructive behavior later in life. Woods is now working hard to change his image, while still improving his game.

Jeff Benedict is an American author, special features writer for Sports Illustrated, and a television and film producer. He has written for the New York Times and Los Angeles Times. His stories have been featured on 60 Minutes, 20/20, CBS Sunday Morning, CBS Evening News, etc. He is the founder and director of the Institute for Writing and Mass Media at Southern Virginia University.

He graduated with a Bachelors’s degree in history from Eastern Connecticut State University. He has an M.A. in Political Science from Northeastern University and a J.D. from the New England College of Law.

Before journalism, he acted as the director of research at the Center for Study of Sports and Society at Northeastern University. His research on athletes and violence against women made an impact.

He ran as a Democrat for the U.S Congress in Connecticut’s 2nd congressional district. He lost the Democratic primary to Joe Courtney. He has written 15 nonfiction books, including the National Bestseller, QB: My Life Behind the Spiral, an autobiography of Hall of Fame quarterback Steve Young. 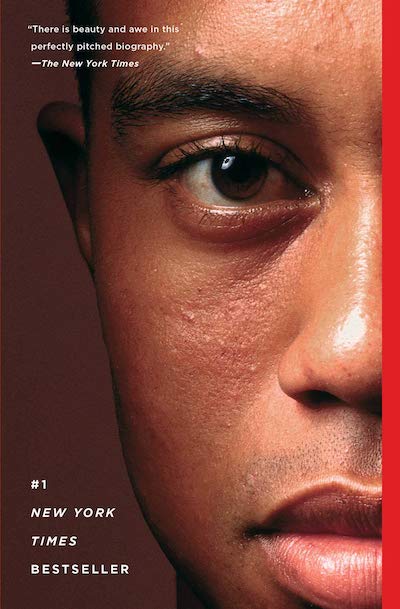