The key message in this book is: though Warren Buffett’s life was almost always focused on rolling the “snowball” — investing and reinvesting his earnings in companies — he never lost sight of the human side of the business. He paid attention not only to the monetary side, but also to the sentimental one, and always made sure to see more than just money and success in a company. He, one of the richest men in the world, will also go down in history as one of the humblest and most charitable.

Alice Schroeder is an American author and former insurance analyst.

As a project manager for the US FASB, she managed SFAS No. 113. She was a columnist for Bloomberg News. She graduated with an MBA from McCombs School of Business at the University of Texas at Austin. She worked as a CPA at Ernst and Young in Houston. She then worked as a project manager for the Financial Accounting Standards Boards in Connecticut.

In 1993, she left FASB to work as an insurance investment analyst for Downling Partners in Hartford.

In 2000, she started working for Morgan Stanley, where she was voted the #1 Property-Casualty insurance analyst for a period of two years after being ranked a member as the Institutional Investor All-America Research team for seven years.

In 2003, Schroeder began traveling to Omaha to research and write Buffett’s official biography. She was the first and only analyst at Morgan Stanley to be granted an interview with Buffet, who gave Schroeder full access to the going ons of his life. The Snowball was published in 2008 and debuted at #1 on The New York Times. The New York Times reviewer Janet Maslin called it one of her ten favorite books of 2008. Time and People named it on the ten best books of the year. The Snowball is a comprehensive overview of Buffet’s life, wisdom, and philosophy. 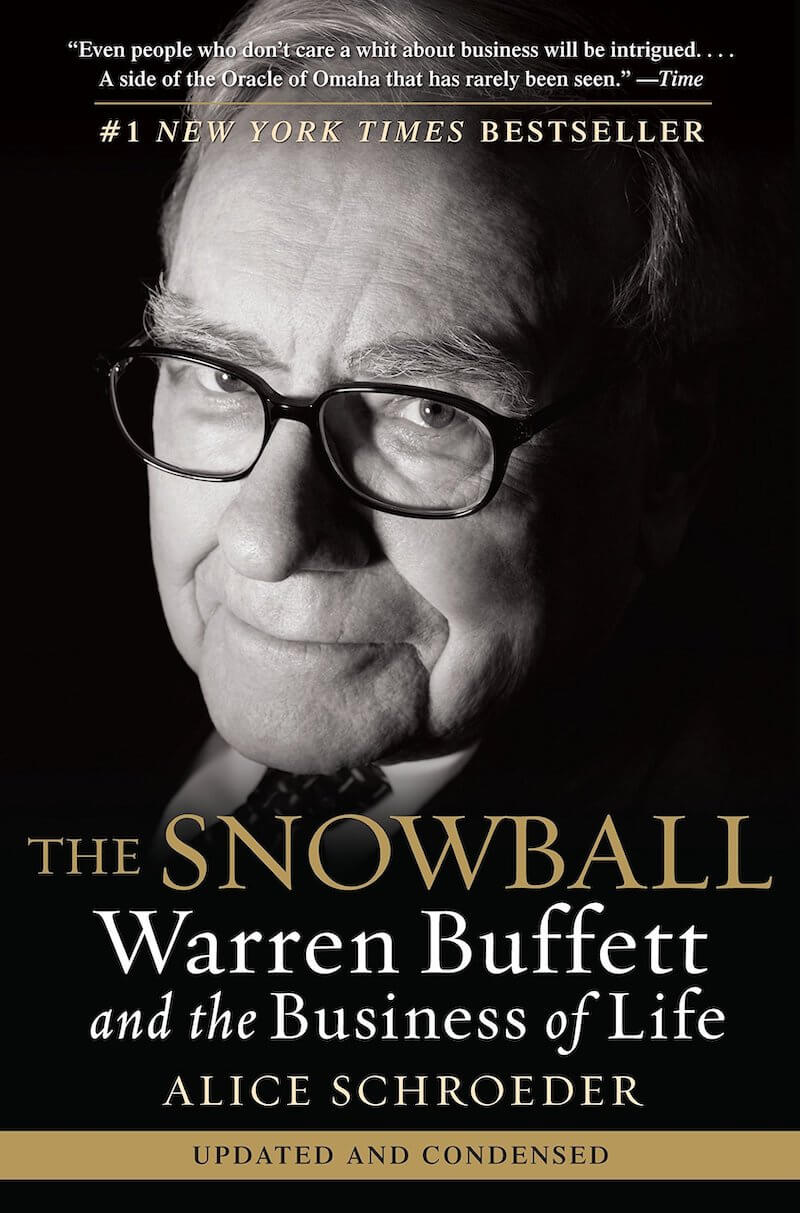