The present-day system of mass incarceration in the United States has resulted in a population of African Americans who are unfairly persecuted and overlooked in the eyes of the law. These individuals enter into a world where the odds are already stacked against them from the day they are born.

As a community, it is our responsibility to take ownership of our prejudices, educate ourselves through books, and align ourselves in defense of the black community on every societal level.

Michelle Alexander, author of The New Jim Crow: Mass Incarceration in the Age of Colorblindness, was born in Chicago, Illinois in 1967. The highly regarded civil rights lawyer, professor, and social justice advocate received her J.D. from Stanford University in 1992.

After completing her formal education, Alexander began her career as a civil rights attorney. In 1998, she became the founding director for the northern-California ACLU chapter’s Racial Justice Project. While working in this capacity, Alexander found inspiration for her book based on accounts she witnessed of police abuse targeting black men.

In 2010, Alexander published The New Jim Crow: Mass Incarceration in the Age of Colorblindness, which highlights the institutionalized racism and inequality within the American criminal justice system as well as its long-term impacts on the black community.

Currently, Alexander is teaching at Union Theological Seminary in New York City, where she is a visiting professor with a focus on mass incarceration through both a moral and spiritual lens. 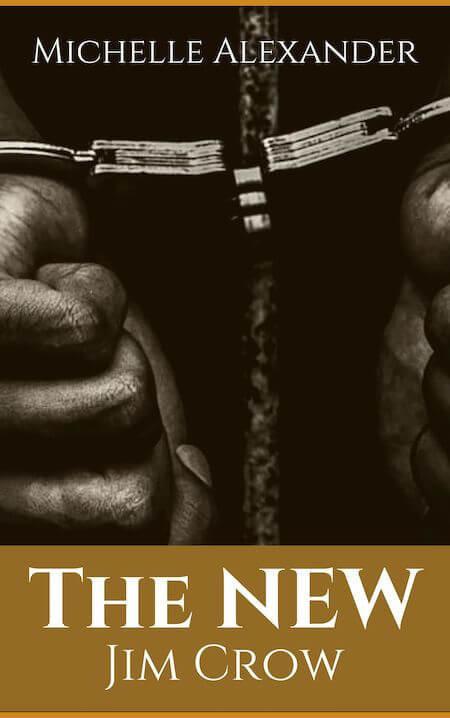