To wake up from the dream of other people, you need to become aware of the agreements your sense of reality has been build on and begin to break them. To break them, face your fears, and create new agreements that release you from the expectations of others. Ruiz offers four agreements as a starting point. First, pay attention to the words you use and only say the things you mean. Second, don’t take things personally and get to know yourself. Third, avoid making assumptions by asking questions about the things you don’t understand. Finally, always do your best in everything you do to live your life in gratitude.

Don Miguel Ruiz was raised in rural Mexico. He attended medical school and then became a surgeon, practicing medicine for several years. After getting into a near-fatal car accident, Ruiz re-conceived his moral understanding and decided he needed to become a Toltec shaman. He moved to the United States and became the apprentice of a shaman. The Four Agreements, written based on his study of Toltec spiritual beliefs, was a New York Times bestseller for more than a decade. Since then, six books have followed. He now lectures and leads retreats in the United States. 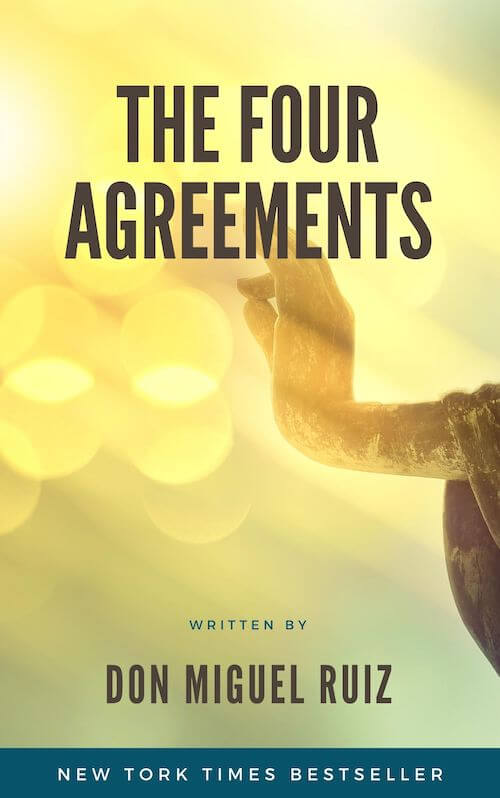