The gold standard has been the most effective sound money system throughout history. Backing money by gold enabled prosperity and allowed individuals to prioritize long-term savings and investments. However, after the world abandoned the gold standard in the twentieth century as a result of two World Wars, the global economy has been subjected to boom and bust cycles caused by unsound money and the resulting government interference in the markets. Bitcoin, a new cryptocurrency, is a stable unit of value that could serve as the new standard of currency. The bitcoin standard faces some challenges, especially because it is still new, but it has the potential to bring in a new era of sound money and economic growth.

Saifedean Ammous is an economist and Assistant Professor of Economics at the Lebanese American University. He is also a member of The Center on Capitalism and Society at Columbia University. He researches and writes on bitcoin, monetary economics, and his work is featured on his website https://saifedean.com. 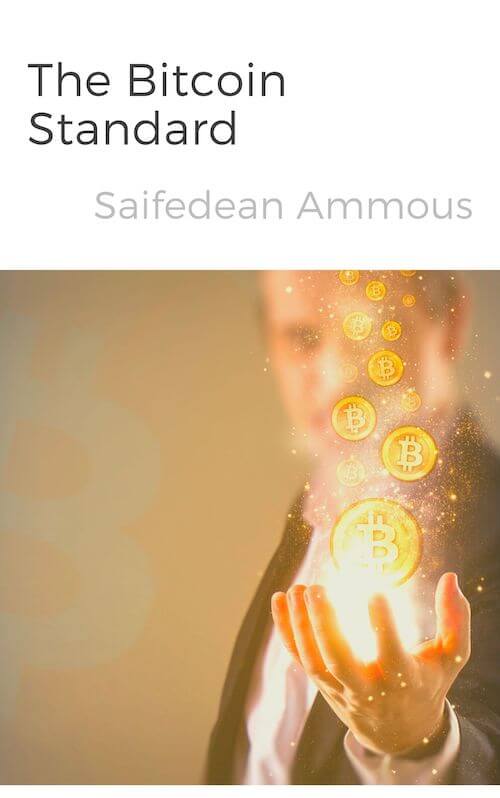