There is a great disparity between what those who work in finance know and what is accessible to the average American. In fact, even something as seemingly small as the lack of knowledge the average American has about financial terminology played a key role in something huge: the historical financial crisis of 2008. In Michael Lewis’ The Big Short, he chronicles the reasons behind the financial collapse, and how much of it had to do with those who preyed on low-income American’s with a lack of foresight or financial awareness. The book also details the experiences of those who managed to profit off of the economic downturn: those individuals who bet against the housing bubble and won. Read on to learn more about the circumstances that lead up to this historical crisis, why those who caused the collapse didn’t bear the brunt of the financial burden (and who did) and why these seemingly random folks were able to profit.

Michael Lewis is an American financial journalist and bestselling non-fiction author. He has written for Vanity Fair since 2009. He has published 18 books, three of which were turned into best selling movies. He is the best selling author of The Undoing Project, Liar's Poker, Flash Boys, Moneyball, The Blind Side, Home Game and The Big Short, among other works. He graduated from Princeton University with a bachelor’s degree in art history in 1982. He enrolled at the London School of Economics and received an MA in economics in 1985. After graduating, he worked in New York for the Saloman Brothers as part of their training program and later in their London office as a bond salesman. He married three times and currently resides in Berkeley, California with his wife Tabitha Soren. 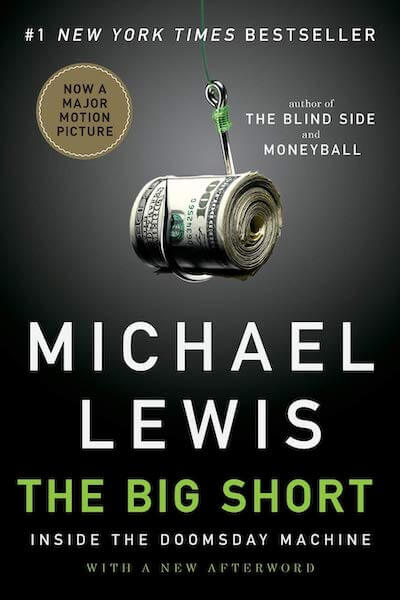