The Automatic Millionaire breaks down a seemingly daunting task: achieving the coveted status of millionaire without winning the Nobel Prize or developing a new vaccine. Instead, Bach’s twelfth book provides a detailed examination of credit card debt, pre-tax retirement accounts, philanthropy, savings plans, the benefits of homeownership, and investing, all as tools for maximizing profit based on a few simple, fiscally-savvy decisions. You don’t have to make complicated choices to hit it rich, just economically pragmatic and intelligent ones.

David Bach was born in Oakland, California in 1966. After receiving a Bachelor of Arts in Social Sciences and Communication from the University of Southern California in 1990, he began his career as a vice president at financial institution Morgan Stanley.

In the years since, Bach has appeared several times in the media and is a frequent contributor for a variety of television shows, including The Today Show, The Oprah Winfrey Show, Good Money, The View, and Live with Regis and Kelly.

Bach is the author of twelve books, including The Automatic Millionaire.

He now lives in Florence, Italy. 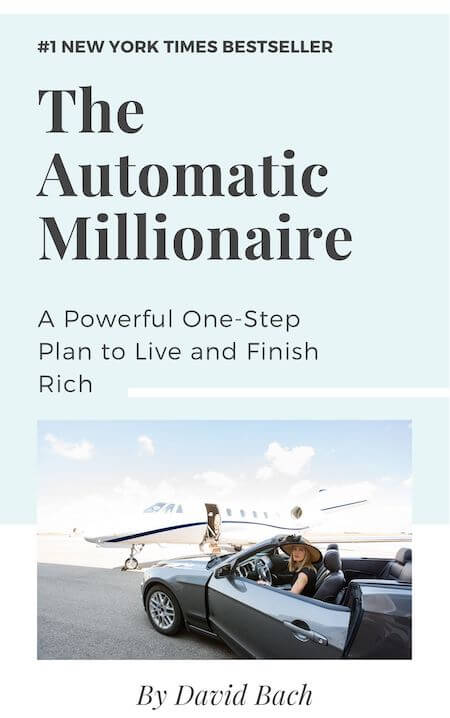