Moneyball: The Art of Winning an Unfair Game is the story of one baseball team’s ability to play competitive baseball using sabermetrics over the usual numbers associated with a winning player. Rather than focus on players already in demand, the Oakland A’s opted to approach the game as a team effort and not an individual’s chance to shine. This also allowed them to help players who may have previously been overlooked to get a chance to develop into stars.

Michael Lewis is an American financial journalist and bestselling non-fiction author. He has written for Vanity Fair since 2009. He has published 18 books, three of which were turned into best selling movies. He is the best selling author of The Undoing Project, Liar's Poker, Flash Boys, Moneyball, The Blind Side, Home Game and The Big Short, among other works. He graduated from Princeton University with a bachelor’s degree in art history in 1982. He enrolled at the London School of Economics and received an MA in economics in 1985. After graduating, he worked in New York for the Saloman Brothers as part of their training program and later in their London office as a bond salesman. He married three times and currently resides in Berkeley, California with his wife Tabitha Soren. 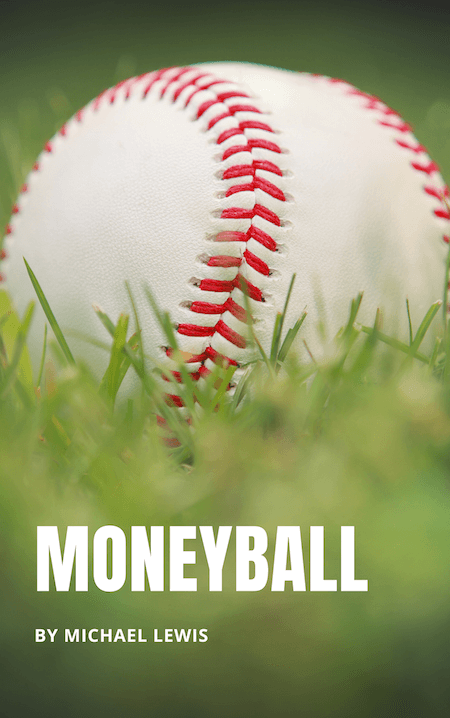 The Man Who Solved the Market
Gregory Zuckerman
The Everything Store: Jeff Bezos and the Age of Amazon
Brad Stone
Can't Hurt Me
David Goggins
Finding My Virginity
Richard Branson
The Moment of Lift
Melinda Gates