While there is no magic button to slow down the human aging process, there are several tangible steps that we, as individuals, can take in order to maximize our time on the planet in a meaningful way in alignment with our personal ikigai.

Exercising our brains does not have to involve completing intense mind challenges. It can simply be done through socialization with friends. Physical movement does not require a rapid cardiovascular workout--walking around on a regular basis is often enough.

Similarly, in ikigai philosophy, eating well is not cutting out entire food groups--it is focusing on portion size and variety in nutrients.

By acting as the Okinawans do in Ikigai: The Japanese Secret to a Long and Happy Life, we significantly increase the likelihood that our existences will be fulfilling and our destinies will be reached, whatever they may entail.

Hector Garcia was born in Alicante, Spain in 1981. After graduating from college with a master’s degree in software engineering, Garcia moved to Japan where he was involved in developing voice recognition software. Much of the technology that Garcia created was later used for Silicon Valley startups including the highly-popular social media site, Twitter.

In addition to Ikigai: The Japanese Secret to a Long and Happy Life, Garcia is also well-known for authoring A Geek in Japan, which became a national bestseller in the country.

Garcia is the creator of the blog kirainet, which was the inspiration behind A Geek in Japan. 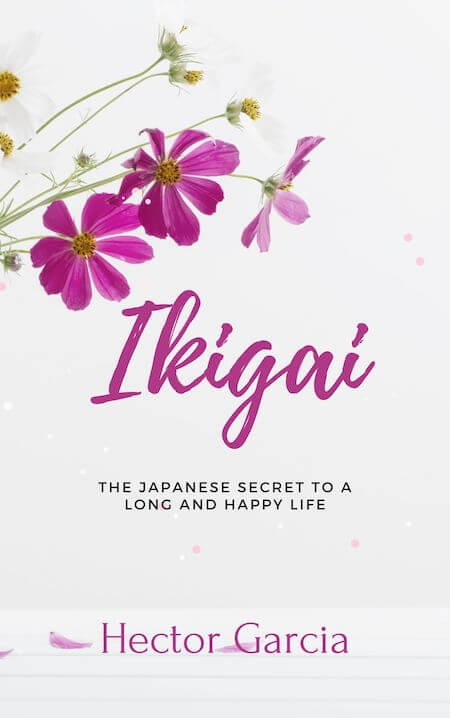