In a world where higher education is often seen as the primary vehicle to personal and professional success, Amoruso encourages readers to be driven by their passions--and their strengths--rather than by the letter grades they receive. She aims to teach budding entrepreneurs that experience with failure is a critical piece of achieving success and that she has created highly implementable strategies to help you go after your goals, beyond what it says in your textbook.

Sophia Amoruso--author of #GIRLBOSS--is a high-school dropout turned multimillion-dollar business CEO. Amoruso was born in 1984 in San Diego, California before re-locating to San Francisco, California where she founded her hugely successful women's fashion retailer--Nasty Gal--which went on to be named one of the fastest growing companies in the United States. Unfortunately, Nasty Gal's prosperity was short-lived, as the retailer was forced to file for bankruptcy in 2016.

However, Nasty Gal was not Amoruso's only claim to fame. In addition to penning #GIRLBOSS--her autobiography--Amoruso founded Girlboss, a company and community that develops editorial content intended to empower and inspire success among ambitious women--in 2017. To this day, Girlboss Media serves as a diverse resource for motivated women, delivering articles and videos on topics including work, money, wellness, and identity.

Amoruso's popular book, #GIRLBOSS--which was published by Portfolio in 2014--was picked up by Netflix in 2016 and adapted into Girlboss, a television series that was eventually canceled following its first season. 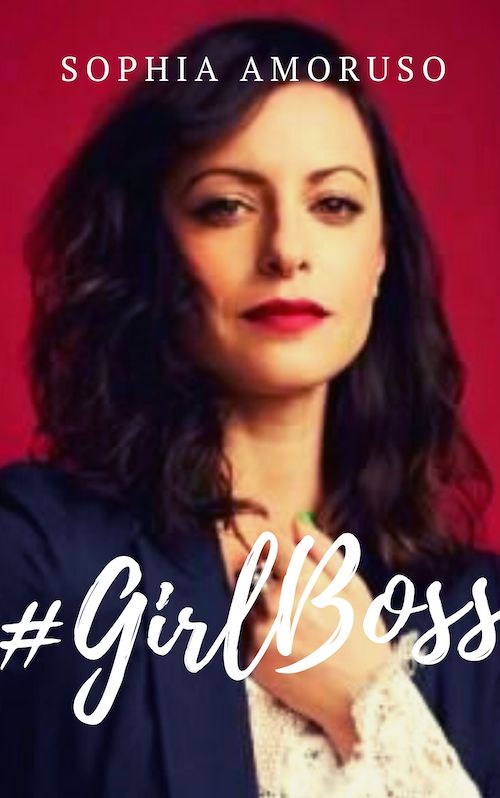 What I Know for Sure
Oprah Winfrey
The Everything Store: Jeff Bezos and the Age of Amazon
Brad Stone
The Ride of a Lifetime
Robert Iger
Jack Dorsey
Sumizeit Team
Donald Trump
Sumizeit Team