In the field of creativity you must always persist, never ask for permission, and forget about perfectionism, which is fear manifesting itself. Fear has a tendency to suffocate creativity. By overcoming fears, you will be able to open up to the magical ideas that are waiting to be captured by a creator like you!

Elizabeth Gilbert is an American author. She wrote the renowned book Eat, Pray, Love, which was on the New York Times Best Seller List and was made into a film of the same name in 2010. She graduated with a degree in political science from New York University in 1991. She worked as a journalist for national magazines such as New York Times Magazine. She made a career as a highly paid freelance writer.

Her first book, Pilgrims, was a collection of short stories and received the Pushcart Prize. It was also a finalist for the PEN/Hemingway Award.

Her memoir, Eat Pray Love chronicles her year of spiritual and personal exploration spent traveling abroad. She financed her world travel for the book with a $200,000 publisher’s advance after pitching the concept in a book proposal. The movie for the book starred Julie Roberts. She was named one of the most 100 influential people in the world by Time magazine and named Oprah’s Supersoul 100 list of visionaries and influential leaders. 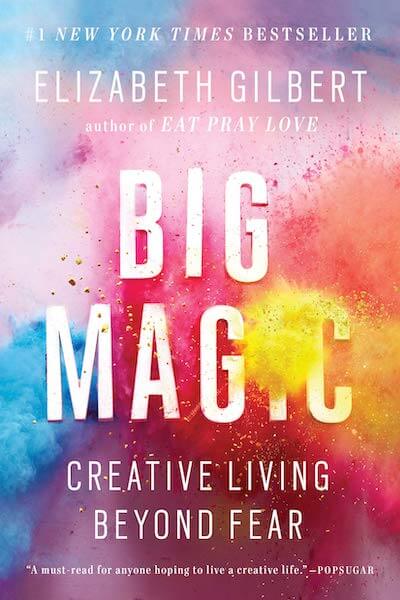