Anything worth having can be challenging. Gaming fans came to love Reggie Fils-Aimé during his time with Nintendo. Still, many people don't know that he spent over ten years working hard at companies like VH1, MTV, Pizza Hut, and Proctor & Gamble to establish himself in the industry. He embraced his wins and losses, never allowing his failures to hinder his progress.

Reggie is a great role model for what authentic leadership embodies. He valued honest marketing that appealed to consumers' needs, and he didn't have to use shady tactics for his strategies for them to blow up.

Corporate America can be a "dog eat dog" world, but Reggie was known as an empathetic leader. Building good relationships with his colleagues was essential to Reggie. More importantly, he was a disruptor. Reggie was bold about what he wanted, wasn't afraid of pushing his ideas, and was ready to take risks.

Reggie Fils-Aimé, known as the "The Regginator" in the gaming world, is a Haitian-American businessman. Born in the Bronx, Reggie worked his way up from the bottom. While on his grind, he worked for well-known companies like Proctor & Gamble, Pizza Hut, VH1, and MTV. He became the chief operating officer of Nintendo in 2004. In 2006, he became the third President of Nintendo America and retired in 2019. 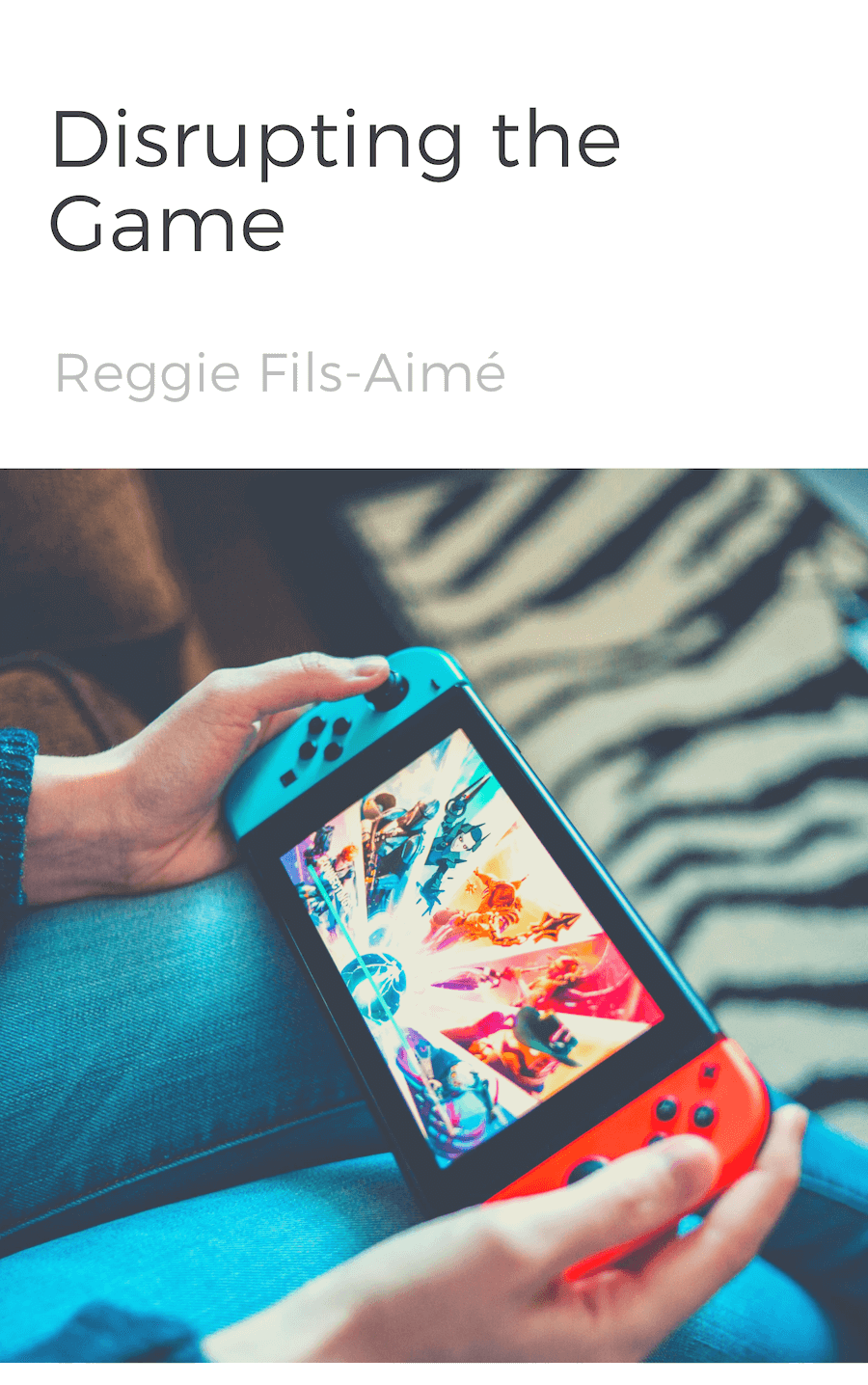