Trevor Noah is a South African comedian, writer, producer, political commentator, actor, and television host. He is the current host of The Daily Show, an American satirical news program on Comedy Central. He was born in Johannesburg. He hosted several television shows for the South African Broadcasting Corporation and was the runner-up in the fourth season of South Africa’s iteration of Strictly Come Dancing in 2008.

From 2008 to 2011, he created and hosted the late night talk show Tonight with Trevor Noah, which aired on M-Net and DStv. After his talk show gained international success, he became the Senior International Correspondent for The Daily Show in 2014. In 2015, he succeeded Jon Stewart.

In 2017 and 2018, he was named one of The 35 Most Powerful People in New York Media by The Hollywood Media. In 2018, Time Magazine added him to the list of the 100 most influential people in the world. 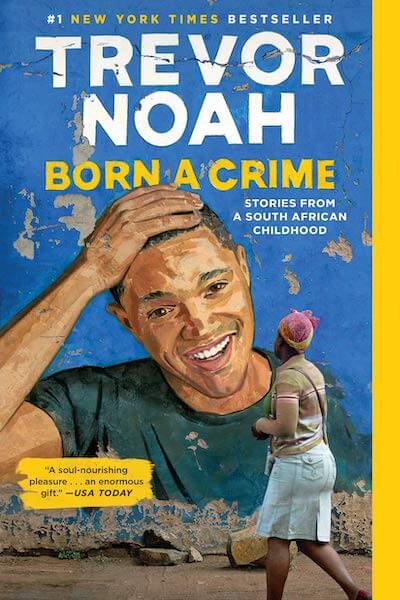