T. Harv Eker is an author, businessman, and motivational speaker. He focuses on wealth and motivation. He is the author of the book Secrets of the Millionaire Mind, a New York Times #1 bestseller.

He was born in Toronto, Ontario, Canada. His first successful company was a retail fitness store. He made millions through a series of fitness stores but lost the money by not handling the companies properly. He writes and speaks about rich people and their wealth.

Eker questions: What mental attitudes lead to wealth? According to him, we each have an internal script that dictates how we relate to money. By changing this script, we can change whether we make money. For example, guilt gets in the way of people and prevents them from making money, and thinking about wealth as a way to help others helps people make money.

He founded Peak Potentials Training, a seminar company, later bought by Success Resources, an event production company in 2011. He has created seminars since 2001. He uses seminars, contacts, and his personal following to promote his books. 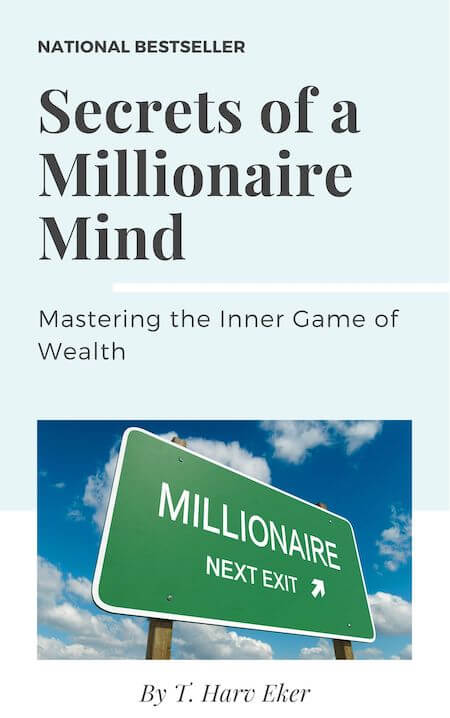