Roger Fisher, one of the co-authors of Getting to Yes, was the Samuel Williston Professor of Law emeritus at Harvard Law School. Having established his career in negotiation and conflict management, Fisher was instrumental politically within the sphere of international relations. Fisher served in World War II as a pilot and helped develop the Marshall Plan in Paris and worked toward helping make strides for peace in the Middle East, including assistance with the Camp David Summit that led to a peace treaty between Egypt and Israel.

William Ury earned his B.A. from Yale and a Ph.D. from Harvard in social anthropology. In addition to co-authoring Getting to Yes, Ury co-founded the Harvard Negotiation Project and assisted in the establishment of the Program on Negotiation at Harvard Law School. Also an influencer in international peace negotiations, Ury was an advisor and mediator for Middle Eastern, Balkan and Soviet conflicts, among others. 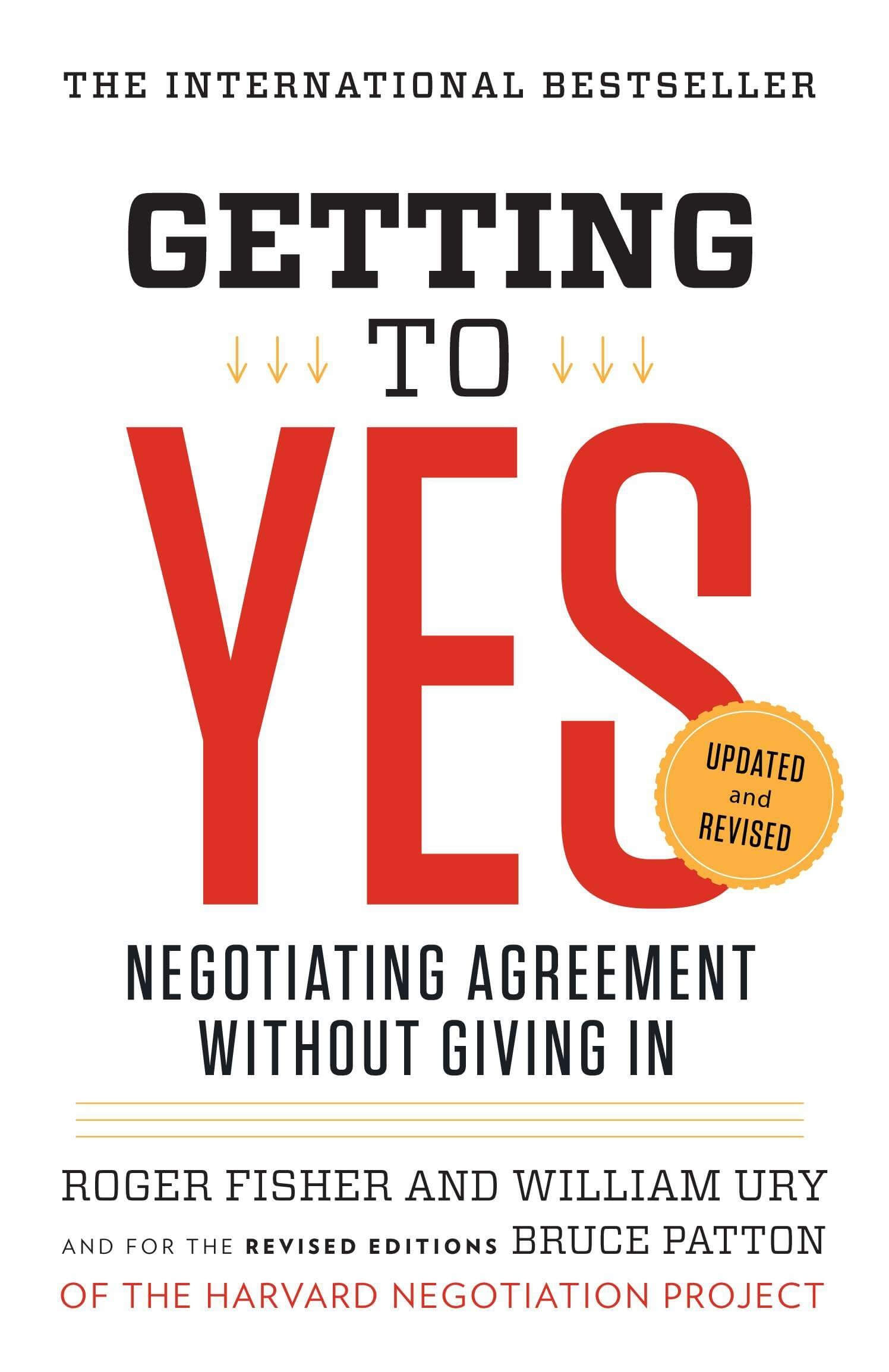