Prince Harry is a member of the British Royal family and was previously known as the Duke of Sussex. He also had served the British Army in Iraq and other jurisdictions and attained the rank of Captain. He is also an active member and patron of several charitable organizations which revolve around wildlife conservation, helping children, aiding the impoverished, and honoring war veterans. He is also a proud father of two and is husband to Meghan Markle. Together, they run Archewell—a non-profit organization. 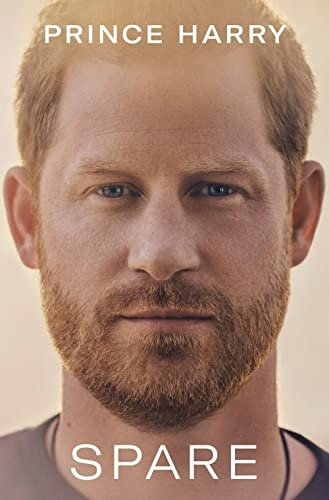