Paul Kalanithi was an Indian-American neurosurgeon, neuroscientist, and writer. He grew up in Westchester, New York to a Christian family and attended Stanford University. After Stanford, he graduated from the University of Cambridge with a degree in the History and Philosophy of Science and Medicine. He then attended medical school at Yale School of Medicine before continuing to a residency at Stanford School of Medicine. There, he met his wife Lucy Goddard. He had a child, Elizabeth Acadia before his death. Before his death, he wrote various essays for The New York Times, Stanford Medicine Magazine, The New Yorker, and The Paris Review. 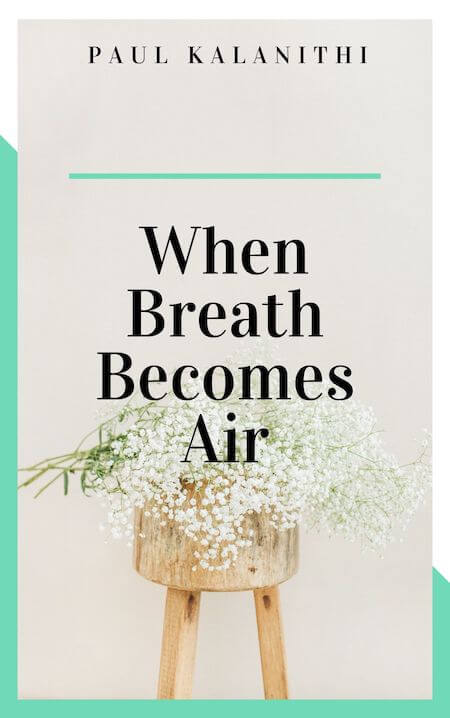