Micheal Bungay Stanier is a best-selling author and founder of the development company, Box of Crayons.

Bungay Stanier is also an accomplished keynote speaker who has spoken in front of thousands of people on a variety of stages around the world. He has regularly spoken at the International Coaching Federation conferences and the International Association of Facilitators.

A Rhodes Scholar at Oxford University, Bungay Stanier has won numerous awards including the Canadian Coach of the Year and he has been named the Coaching Guru of the Year every year since 2014. In 2019, he was shortlisted for the Thinkers50 coaching prize. 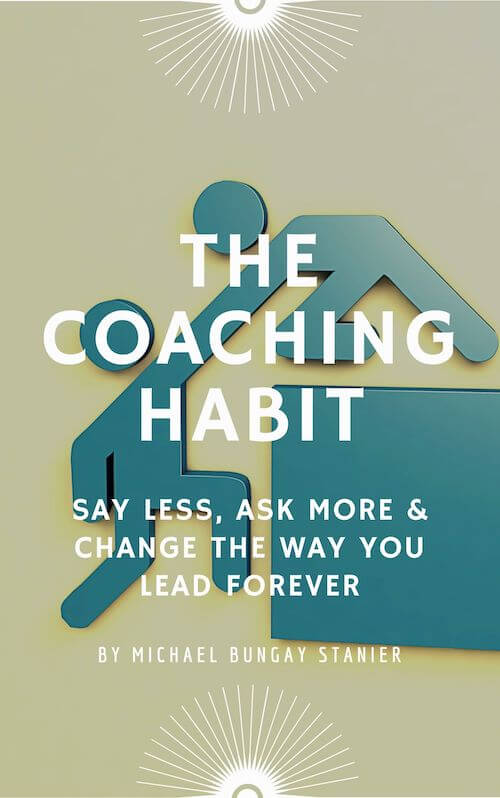