Lawrence Levy served as the Chief Financial Officer and a member of its Office of the President for 12 years. Later he became a member of its board of directors. He helped take Pixar from a graphics company to a billion-dollar entertainment studio. He later left to pursue his passion for Buddhist philosophy and founded the Juniper Foundation with his wife. He is developing a series of books on balancing materialism, consumption and inner strength. He had degrees from Indiana University and Harvard Law School and lives in Palo Alto. 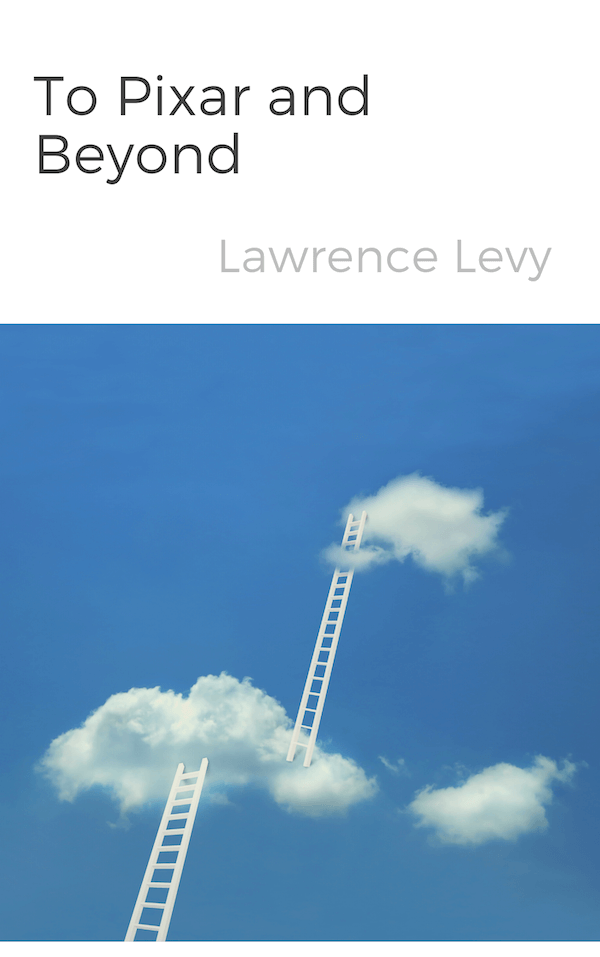 To Pixar and Beyond