Kim Perell is an entrepreneur with a background in marketing and advertising.

After graduating with a Bachelor of Business Administration from Pepperdine University, Perell joined Xdrive Technology. In her role as the Director of Marketing and Sales, she brought in more than $9 million in revenue from advertising. Xdrive was an internet startup that eventually went bankrupt and Perell was laid off.

Perell took her marketing expertise and founded Frontline Direct. In seven years, her firm grew to over $100 million in revenue. Building on her success, she sold her company to Adconion Media Group.

After the sale, the two companies merged and Perell became the CEO and the first woman on its board. Four years later the company was sold again but for more than $200 million this time. Perell again stayed on as a leader, serving as president for two years before moving up to CEO.

In 2019, Perell shifted her focus to investing and supporting entrepreneurs. As an angel investor, she’s supported more than 60 businesses. She has judged business ideas on Entrepreneur Magazine’s Elevator Pitch series and appeared in Good Morning America’s segments Side Hustle Showdown and Kidventors.

She lives in San Diego with her husband and their two sets of twins. 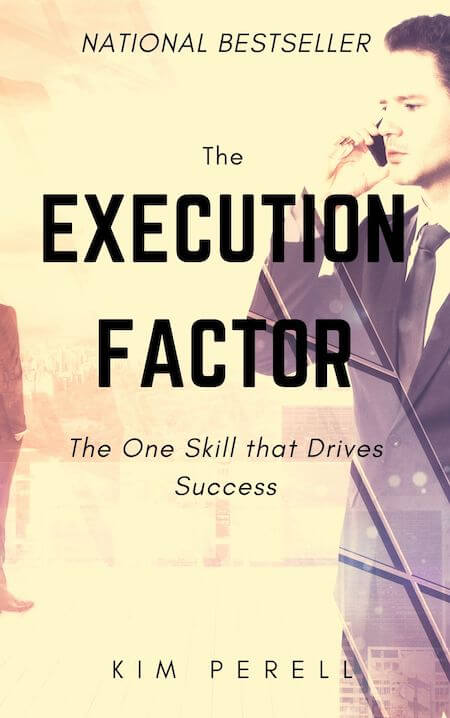