George Gilder is an American investor, writer, economist, techno-update advocate, and co-founder of the Discovery Institute. He is the author of Wealth and Poverty, published in 1981 that supported a practical and moral case for supply-side economics and capitalism during the early months of the Reagan administration. He was born in New York City. He graduated from Harvard University in 1962 and worked as a fellow at the Harvard Institute of Politics. He was a member of the United States Marine Corps. 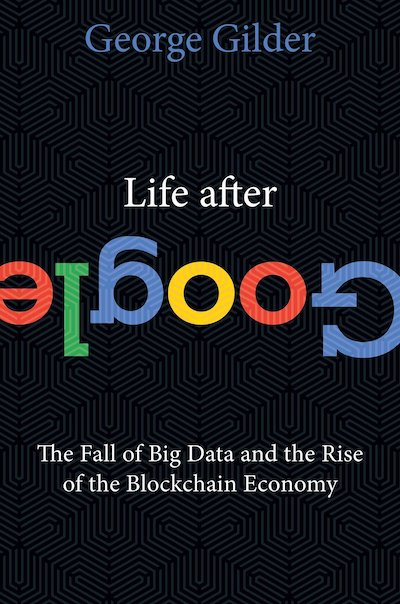