Gary Chapman is an American author and radio talk show host. He is most known for his The Five Love Languages series based on human relationships. He works as a senior associate at Calvary Baptist Church in Winston-Salem, North Carolina. He is a graduate of Moody Bible Institute and gained a master’s in anthropology from Wheaton College and from Wake Forest University. He received a Master of Religious Education and Doctor of Philosophy degrees in adult education from Southwestern Baptist Theological Seminary.

His book, The Five Love Language, has sold over 11 million copies in English and ranks in the top 5 books on the New York Times bestsellers list. His “The Five Love Languages” teaches people that love can be expressed through one of five ways. He is the writer of The Five Languages of Apology with Dr. Jennifer Thomas, about receiving and giving apologies. He also wrote The 5 Languages in the Workspace with Dr. Paul White, which applies the concept to work relationships. He is a worldwide speaker on topics such as marriage, family and relationships and his radio programs air on more than 400 stations.

He has two children with Karolyn Chapman. 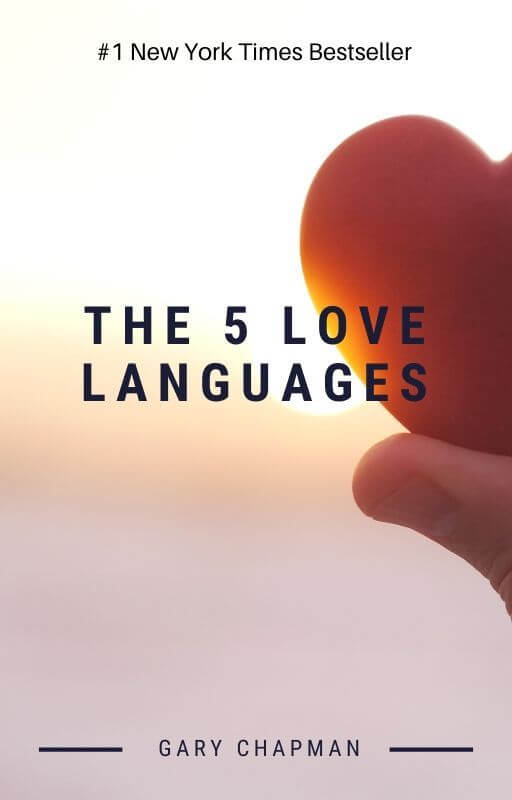 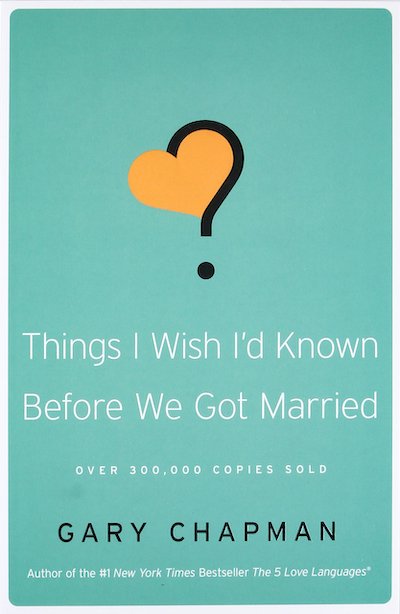 Things I Wish I’d Known Before We Got Married