Eric Emerson Schmidt is an American software engineer, businessman, and executive chairman of Alphabet Inc (formerly named Google). According to Forbes, he is the 138th richest person in the world with a net worth of 9.1 billion dollars.

From 1997 to 2001, he worked as CEO of Novell. From 2001 to 2011, he served as CEO of Google. He attended Princeton University, where he met his future wife. In 1979, he graduated from the University of California, Berkeley with an MS degree in designing and implementing a network (Berknet) linking the campus computer center with the CS and EECS departments. He earned a Ph.D. degree there in 1982 in EECS, with a dissertation about the problems of managing distributed software development and tools for solving these problems. 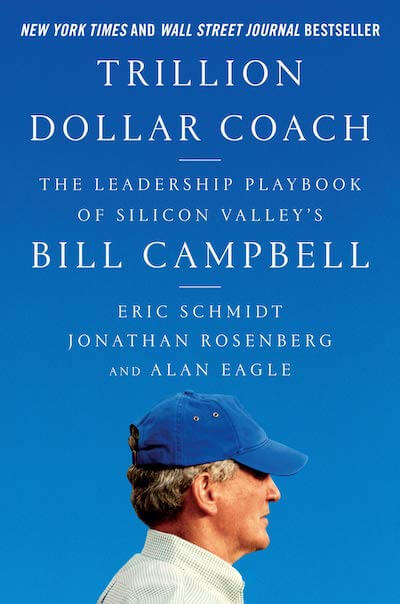