David Bach is an entrepreneur, financial author, motivational speaker, and founder of FinishRich.com. He is best known for his Automatic Millionaire series and has written 12 books since 1998. He has sold 7 million copies of his books and hosted two public television specials. He currently resides in New York City and Florence, Italy.

John David Mann is the best-selling author of the Red Circle and The Go-Giver. He writes about business and leadership in partnership with authors around the world. His books are published in 25 languages and have sold more than 3 million copies. In high school, he created his own high school and was an award-winning composer before turning to a career in journalism. Later, he founded the journal Solstice and a multimillion-dollar sales organization employing over 100,000 people. 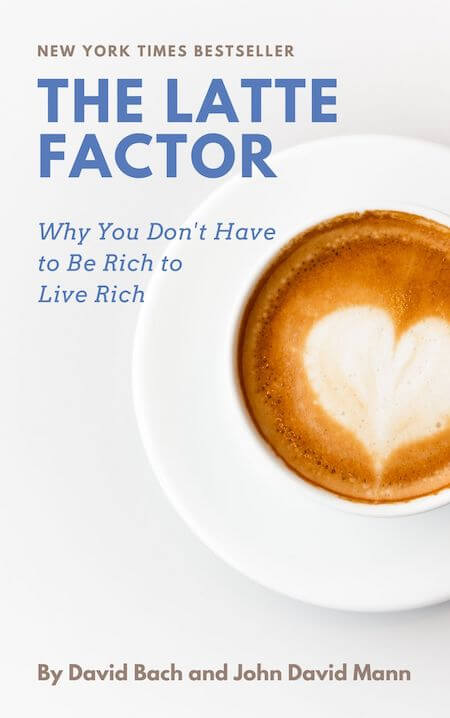