Daron Acemoglu and James A. Robinson

Daron Acemoglu is an economist and author. He is the Elizabeth and James Killian Professor of Economics at MIT, and a Research Associate at the National Bureau of Economic Research. He is also a Senior Fellow at the Canadian Institute for Advanced Research. 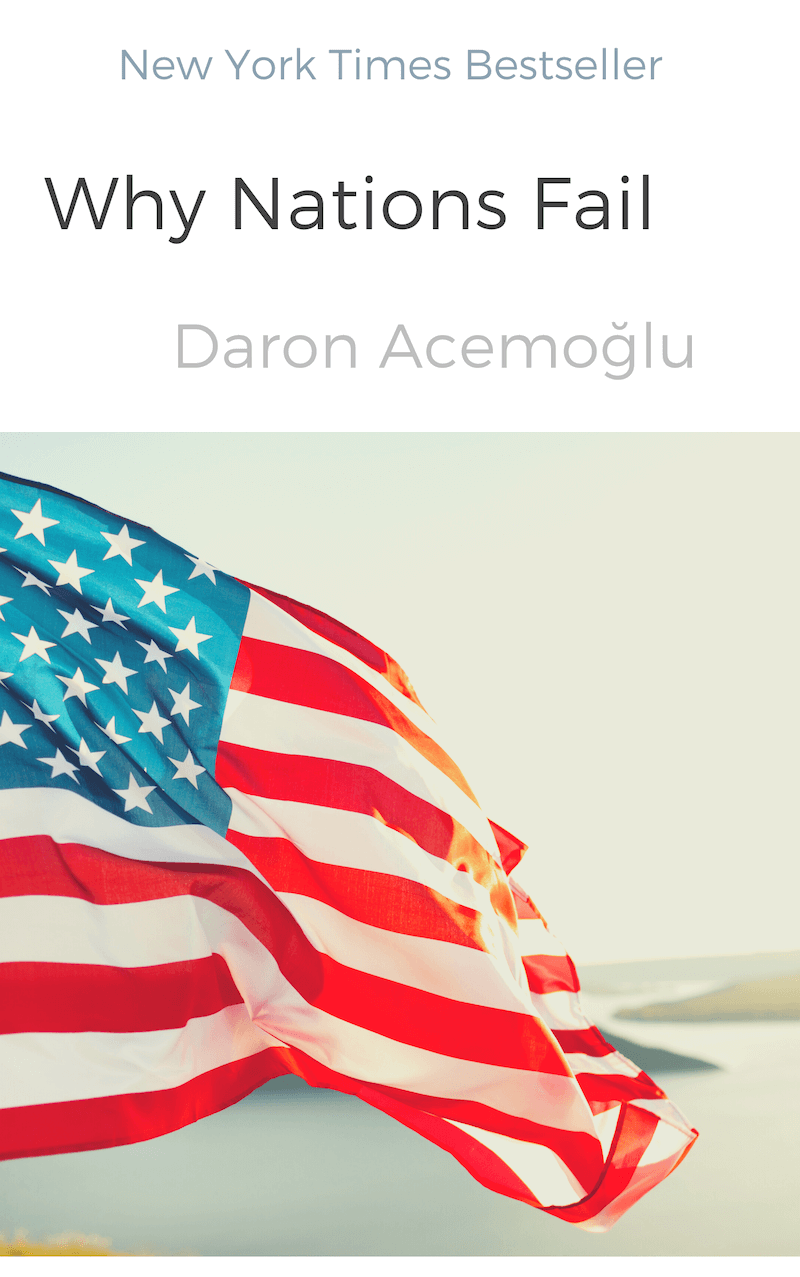