William Henry Gates III (Bill Gates) was born in 1955 in Seattle Washington. A Harvard University drop out, Gates went on to become an author, investor, software developer, and well-known philanthropist. He co-founded Microsoft Corporation in 1975 and served as the largest individual shareholder until 2014. He also held the roles of chairman, CEO, president, and chief software executive throughout his time with the company. Currently, Bill Gates resides in Medina, Washington with his wife Melinda, who is also a well-known philanthropist and entrepreneur. 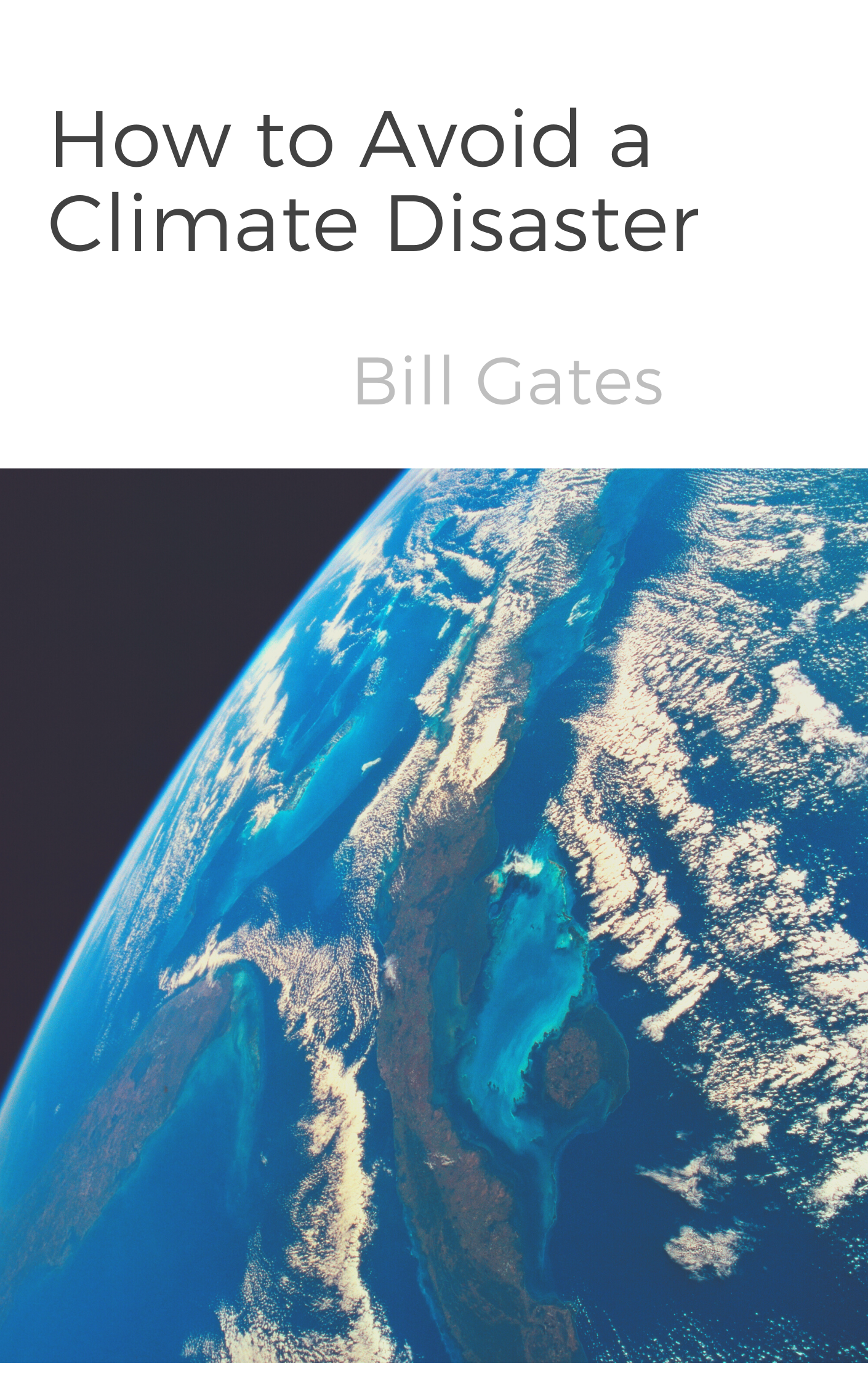 How to Avoid a Climate Disaster