Benjamin Graham was a British-born American investor, economist, and progessor, and the "father of value investing", an investment approach he started teaching at Columbia Business School in 1928. He wrote two founding texts in neoclassing investing: Security Analysis (1934) with David Dodd and The Intelligent Investor (1949). He graduated from Columbia University at the age of 20. He founded the Graham Newman Partnership and worked on Wall Street as well as a teacher at Columbia University and eventually at the UCLA Anderson School of Management in Los Angeles. He had many successful disciples including Warren Buffet. 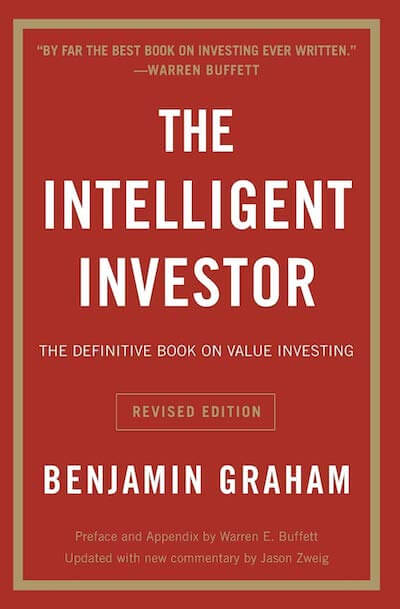