Abhijit V. Banerjee and Esther Duflo are a husband-and-wife economist team that won a Nobel Prize in 2019 for their experimental strategy to address global poverty. This is the second book authored by Banerjee and Duflo.

Banerjee is an Indian-American who finished his first two degrees in India before completing his Ph.D. from Harvard University. Duflo is a French-American who first attended two French institutions before finishing her Ph.D. at the Massachusetts Institute of Technology. Both are professors of economics at MIT.

Banerjee is the son of two economics professors, both of whom taught at institutions in Calcutta, India. In addition to his Nobel Prize, he has received many accolades. He is a fellow of the American Academy of Arts and Sciences.

Duflo is the daughter of a pediatrician and a mathematics professor. When she won the Nobel Prize in Economics, she was the second woman and the youngest person to have won the award. 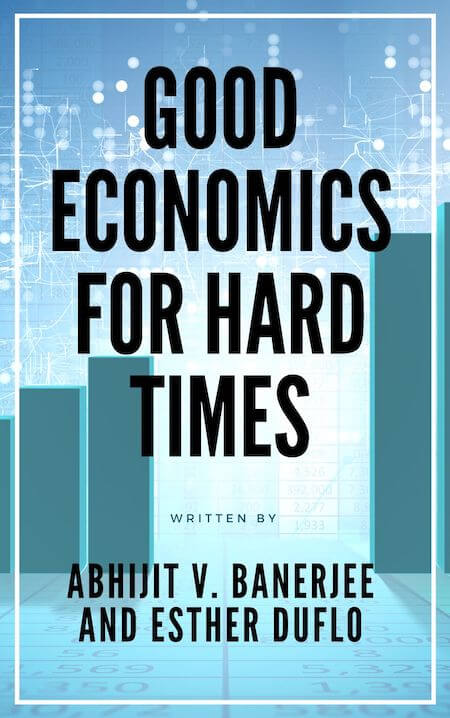 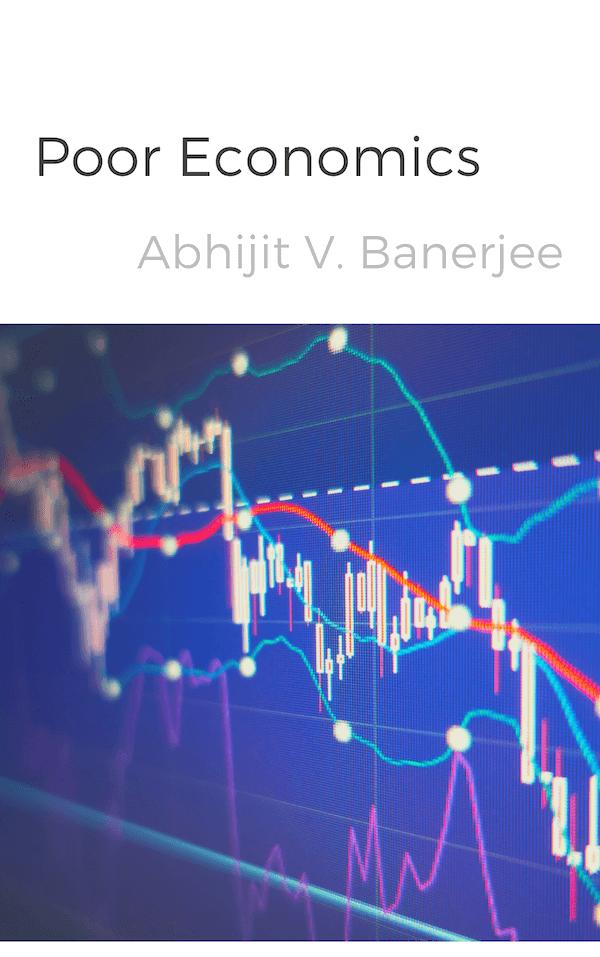